We value the essence of each and every product in order to be the best possible partner for global brands.

To be the best partner of the global brands,
we respect the vision and philosophy of each brand and IP.

We bring popular products from overseas into Japan, quickly and with high quality 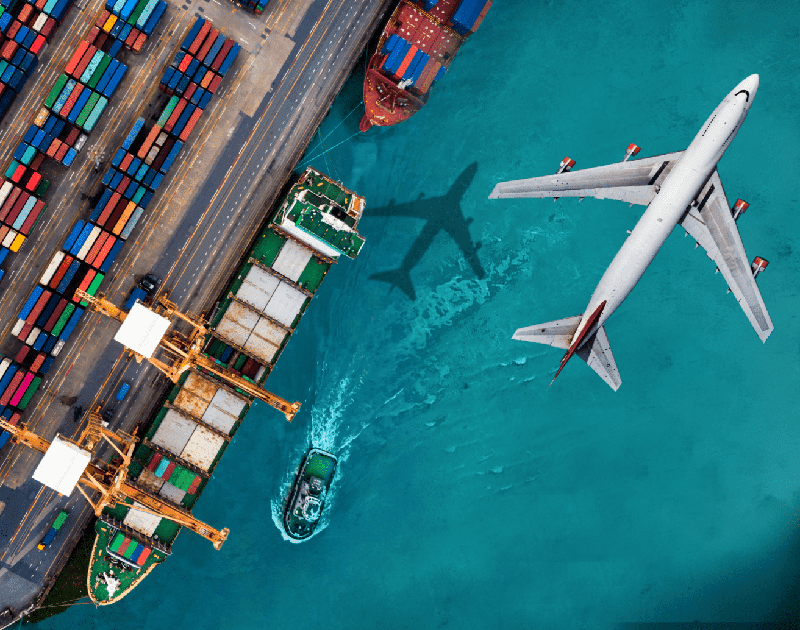 Although our game license import and sales business began with such ideals, we encountered many issues soon after our founding. The largest cause of those issues was the differing perceptions of quality standards between Japan and other countries.

Scratched or damaged packages would be sold in stores overseas with no problems, but such products were not acceptable for Japanese storefronts.
When we first started our import business, many of these unsellable products were delivered to us in Japan, and so many of them were returned by customers that we ended up selling them below cost.

There were also concerns with the quality of the products themselves, the quality of the packaging, the various inspections and localized displays based on Japanese law, as well as the outer packaging which needed to withstand long-distance shipping. We became painfully aware of the difficulties of improving and maintaining quality across manufacturers to a level which would be acceptable for sale in Japan, and we continued to search for answers with the help of our employees.

We offer products to our customers which will make them happy 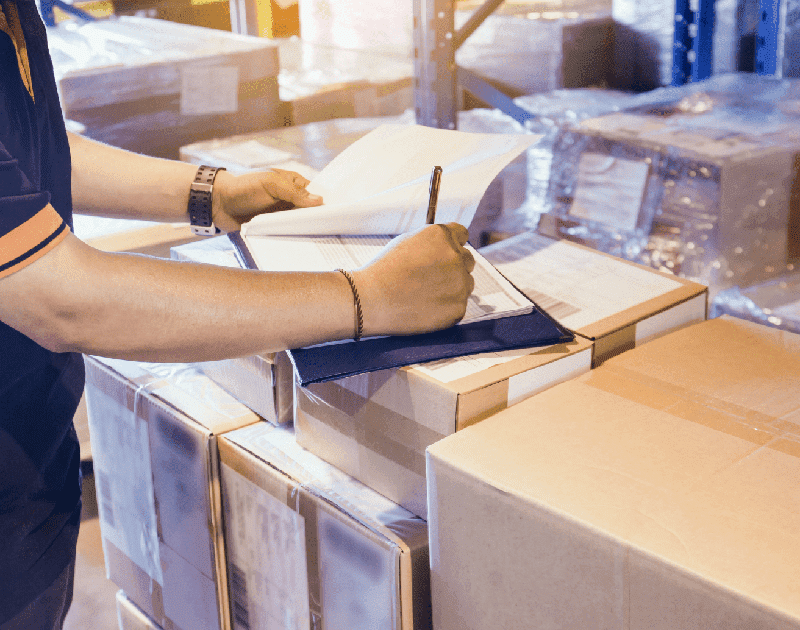 With our ideals firm, we continued to tackle those high hurdles through trial and error.
We needed to establish a system which would ensure thorough control from manufacturing through to shipping and transportation.

We sought advice from distribution companies with significant importing experience and brought in a former Sony engineer's know-how of the quality control in overseas factories.
The trial and error was worth the effort. We were finally able to establish a system with thorough control from manufacturing to shipping and transportation.

Why did we insist on such an adherence to quality? Because we believe that good quality will protect the brands of licensers and manufacturers and bring joy and excitement to our customers.

To be a distributor who protect your brand value

We promise to handle your valuable brands to the utmost of our ability as we sell your products. We have deep knowledge of the quality standards, inspection standards, packaging standards, and various rocedures needed to import and sell products in Japan, so our partners can rest easy and leave things in our capable hands.
We aim to be a company which brings joy and happiness to all our customers, copyright holders, manufacturers, and employees. 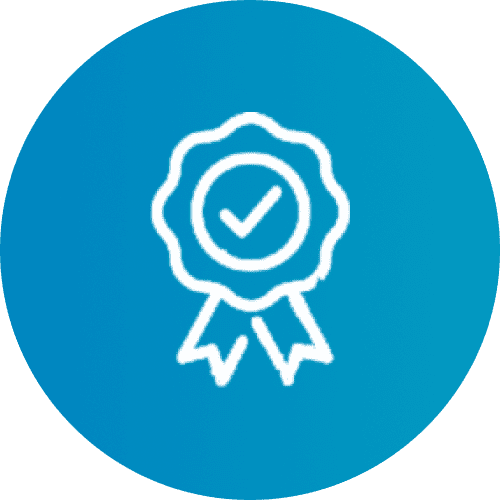 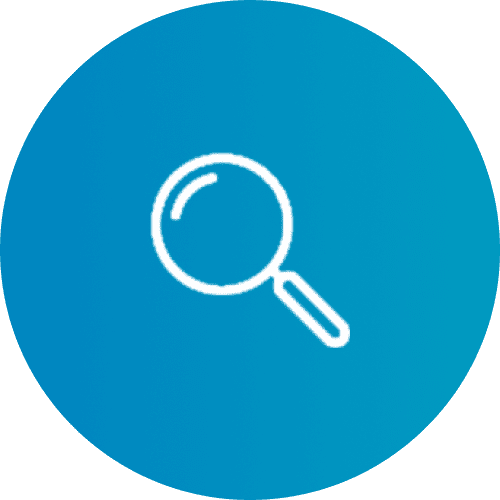 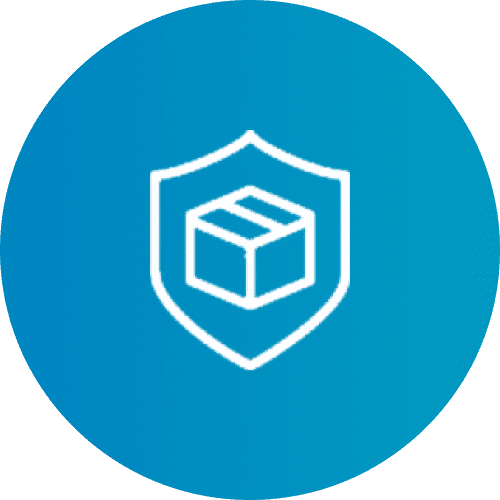 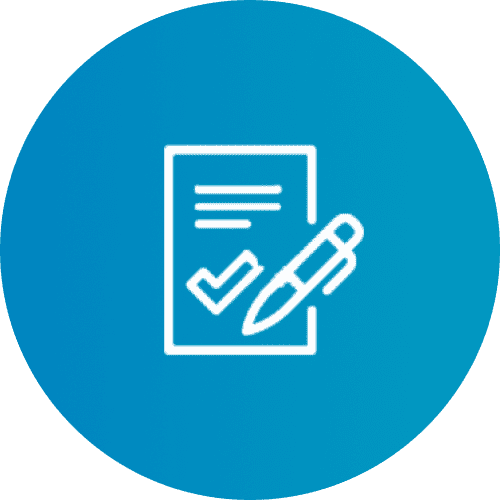